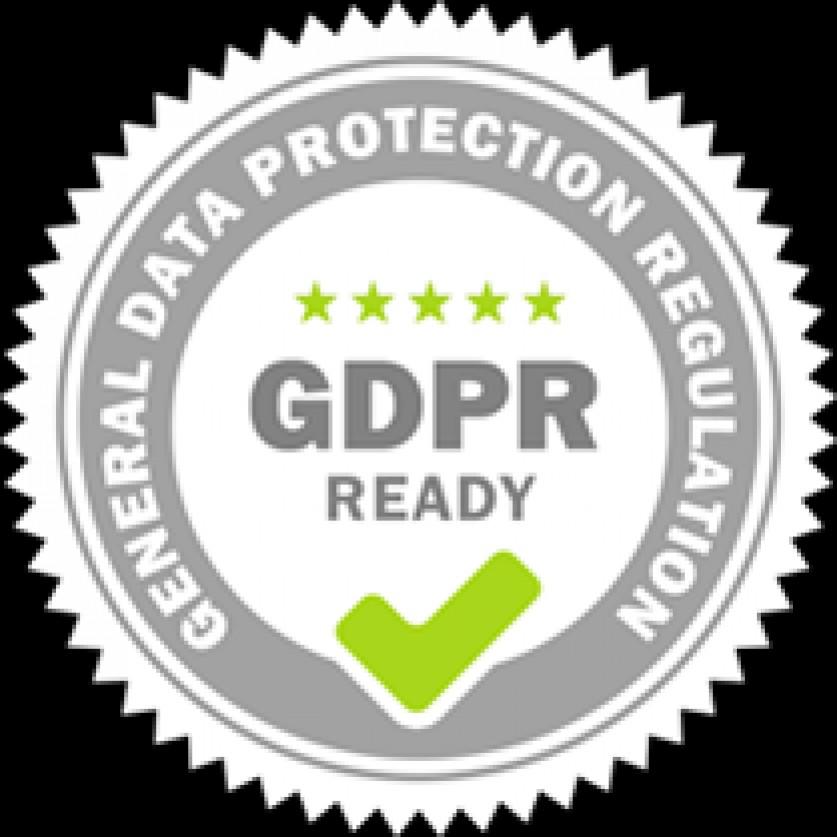 About Affiliate Center FOB 1 on 1 Login

The ultimate online nicotine COVID-19 health coaching for people who smoke or vape.

Absolutely. As a nicotine user, you still deserve HAPPINESS, PROSPERITY and, yes, HEALTH.

As a health and nicotine coach I mentor Nico-ers by telephone, Skype, or on-line to achieve new levels of these 3 life essentials . . .  which also happens to be the best foundation for quitting!*

Smokers have special wellness issues, such as being at high risk for COVID-19.

* but only when ready

Photo credit: Positano, Amalfi coast, Italy (one of my favorite places on the planet) 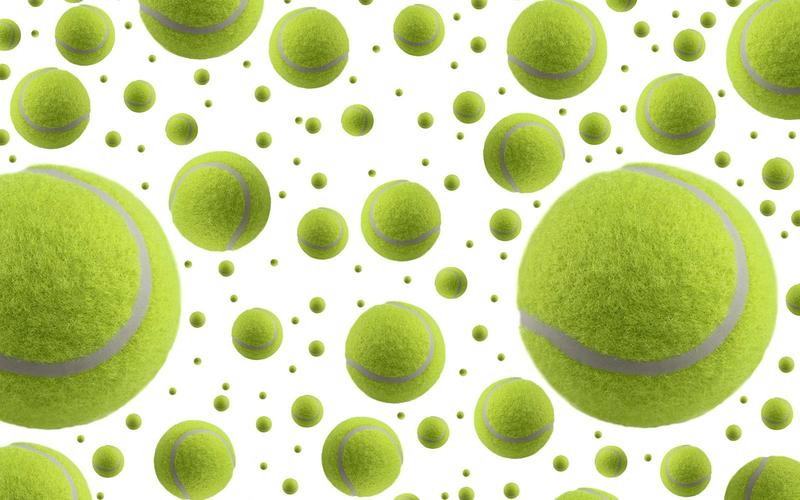 Smoking or vaping kills long-term performance & recovery. (I'll bet you thought it enhanced performance. Not!) As a competitive 4.0 tennis player and former smoker myself, I know. Being amped on nicotine was OK in the short term, but came a cost in my ranking.

Get the competitive edge to better performance and much faster recovery times:

When you alter your nicotine use in strategic ways, you'll notice a huge difference while competing and in 3 major post-performance recovery factors.

THIS IS FOR ME 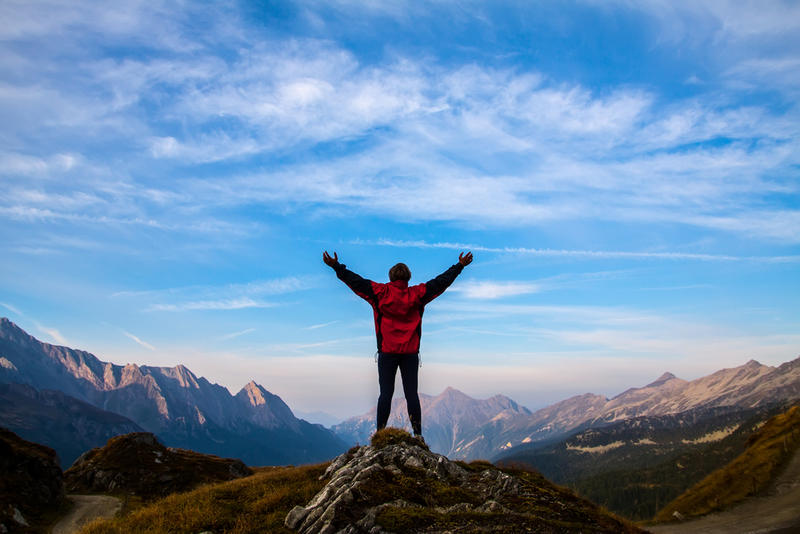 Career Path and Creatives Who Are Stuck

As a high achiever myself, and a former smoker, the simple truth is this: smoking or vaping is a CAREER KILLER. I understood this early on, and made a decision to quit.

It's not fair but, to be honest, a smoker is viewed as weak, uneducated, unfocused - someone who's not going to advance in the world

In short, a loser. It's NOT fair, but that's the perception. Just saying.

(Not to mention, nicotine users earn at least 20% less than people that don't use. Plus, they hold themselves back from advancement.)

Smoking puts you at a competitive disadvantage - from first impression, onward. In today's world you need to be smart about how you appear to those who matter. Choose health FIRST. 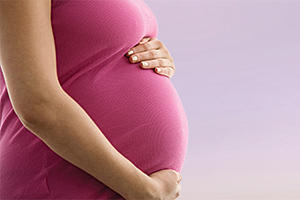 Expectant Moms and Their Families

The life-changing neuro-biological effects of nicotine on your unborn, newborn, and children - whether by smoking or vaping - is entirely preventable.

I work with your primary care provider to ensure your safety, success, and freedom!

DID YOU KNOW that any youngsters (under age 12) in a nico family are at risk for lifelong health problems? We'll show your family harm reduction strategies for everyone. 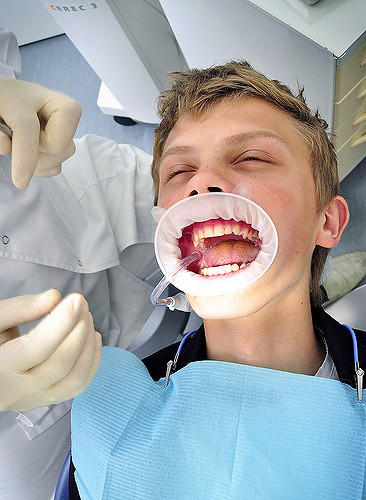 Smoking and vaping are MAJOR stressors to everything in your mouth.

Most likely you've been referred to this site by your dentist. S/he knows that your dental problems will benefit by the wellness program I use for smokers and vapers.

Don't wait too long. Reach out to me NOW. If you want, I'll collaborate with your dentist to help you with your nicotine-related dental wellness issues!

I Need Your Help

You continue using nicotine while we meet . . . or abandon it when you're ready. No rush. No stress. No hassles. The secret is that permanent nicotine cessation begins with re-acquiring 2 types of health . . . while you use nicotine. 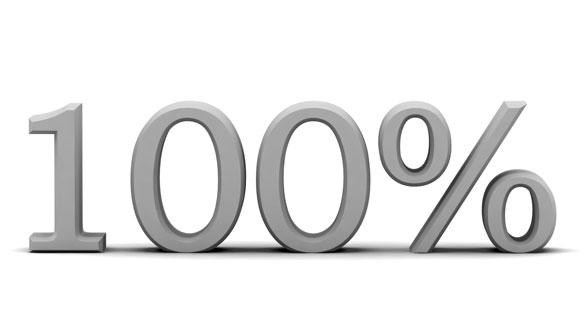 just a few tweaks that have the power to move you forward along the 4 necessary dimensions. It's 100% on-line, available 24-7, and affordable & 100% guaranteed!

Reboot 3.0 is still under development, but sign up now for a discount.

your health, prosperity, and happiness . . while you use nicotine! OMG, yes it's possible (and it's modern heresy)!

By telephone, Skype, or in-person (within the Asheville area), a 90 day intensive guaranteed to get you the results you want.

To learn if we're a "good fit" to work together, click here. 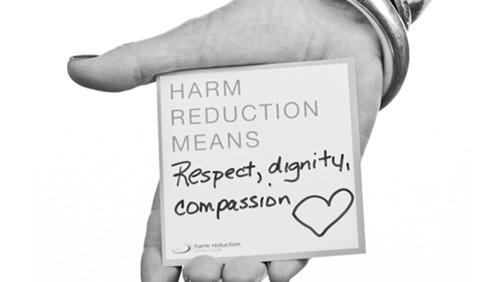 I'll show you how 'harm reduction' is necessary for you to achieve optimal states of personal health, prosperity, and happiness . . . while remaining a Nico-er.

And how harm reduction "sets the stage" for abandoning nicotine . . . when you're ready.

A powerful way is to start with our 14 Day Nico Harm & Risk Reduction Challenge.

Not sure? Take the Assessment HERE

YES, I want this!

"I was really surprised to learn that as a smoker I could actually be healthier FIRST, and quit when I was ready! Everyone looked at me as a loser, but now I know how the path to quitting is easier using a health approach. Why isn't everyone doing this??" 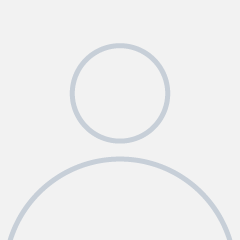 "I LOVE being an ex-smoker thanks to easy tweaks I did every day. They were painless and actually fun! It's true . . . focusing on harm reduction was the way."

"Harm reduction somehow always made sense to me but everyone said that you had to quit first before you could get your life back. I'm glad I found this site!"

"I really do feel so much better thanks to your natural way to quit! So I've graduated from smoking to vaping and I'm right on schedule to quit. Can't wait!"